Oh, It’s Such a Perfect Day

Today was the best day of the honeymoon so far!!!!  I finally managed to sleep in, + this is what today mostly consisted of.

That’s right in our backyard, y’all.  I’m sad because I think I had salt spray on my lens, so some of my pictures from today are a little blurry.

We did a good amount of snorkeling + it was like a GOLD MINE OF AQUATIC TREASURES!!!!  Although, to our dismay, we realized that instead of my totally radical Japanese flippers that I bought at Waipouli Variety on Kauai, we had mistakenly grabbed flippers that would fit a 7 year old!!!!  So, I had to go flipper-less + we swam out FAR, y’all!!!!  The coral reefs were like a teeming city of fishies!!!!  Like the Chicago World Fair of fish!!!!   We saw a ton of humu­humu­nuku­nuku­āpuaʻa, the longest word in the Hawaiian language. 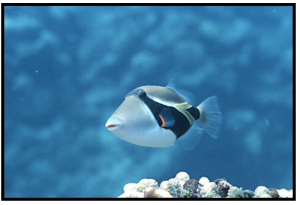 Butterfly fish, dragonets, puffer fish, surgeon fish, yellow tangs, humuhumu’ele’ele, wrasses, etc.!!! As we were swimming around, along the ocean floor I noticed A SHARK slinking about!!!!!!!  I was trying to be as non-conspicuous as I could be, “I don’t really see you, mister shark, do you see me???”  while making minimal body movements.  Jeff was pointing at it + so excited!!!  I was thinking, “Be cool!!!  Be cool, man!!!’!!!  We surfaced + he asked, “What kind of shark do you think that was?”.  I replied, “White tip shark”.  Well, I’m a regular marine biologist, y’all, because when we got back to the house we did some online research + I was on the money!!!!  White tip reef shark!!!!

Thank god they are non-aggressive.  Shark bait. By the way, these underwater pics aren’t ours cuz we don’t have an underwater camera, but you betcha we are going to buy a disposable one tomorrow, after today’s bounty!!!!  AAAAAARRR, avast ye yellow liver land lubbers!!!!!

Let’s just say swimming in white capped waters without flippers made we well worn out.  The rest of the day we hung out, sunning ourselves with our turtle neighbors munching along beside us.   HEAVEN, Y’AAAAAALLLLL!!!

They get so pooped from eating from the algae buffet + dragging their fat little heavy bellies onto the shore, that once they manage – they just straight pass out.  I can feel you, turtle brother.  I feel you. 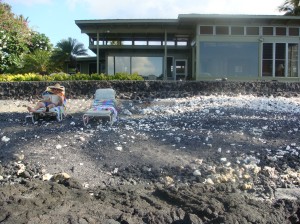 I was happy where I was, but since mister ants-in-his-pants wanted to go out for sunset, we went to Pu’ukohola Heiau.  Built by Kamehameha I, on a prophecy that if he built this temple, he would conquer all the islands. 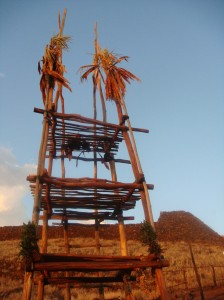 It’s been the most amazing day together.  We are both so sad to see it coming to an end, but we are going to take advantage of this paradise to the end!!!!!!!!!!!