One Of Many Weekends To Come

Still in Chinatown, Calgary.  This past weekend was the first of many weekends that are to be bestowed upon me this spring/summer.

Luckily, one of the benefits to living in Chinatown is the super close access to the Calgary River Walk.  Dear Calgary, jolly good show on developing a pedestrian/bike/run/walk friendly path with pinache, for the fine citizens of your ambitious city.  Sincerely, Shelli.  I applaud you.  I literally hop one block to the River Walk + engage in my morning run.  Oh, but look! 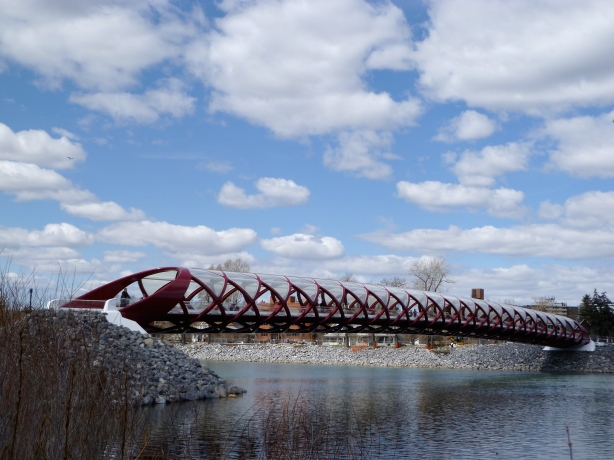 This controversial pedestrian bridge was designed by Spanish architect, Santiago Calatrava.  Apparently, the city was in an uproar because the construction + design of the bridge cost an estimate of $22 million green backs.

View of the Bow River from the Peace Bridge.

Well, huzzah, Calgary!!!  I’ve been a little down on this wild rose of a city in my posts from last year, but in my humble opinion, this bridge gives a lot of oomph, street cred + grounds for peeps to take this city seriously as an up + coming new center for design – c’mon, Calgary, you’re rolling with the big dogs now!!!!!!

I’m obsessed with it – I think it’s absolutely amazing + righteous!!!  Later that day, back to the Leviathan.  We have a system, now.  Laying down boards… 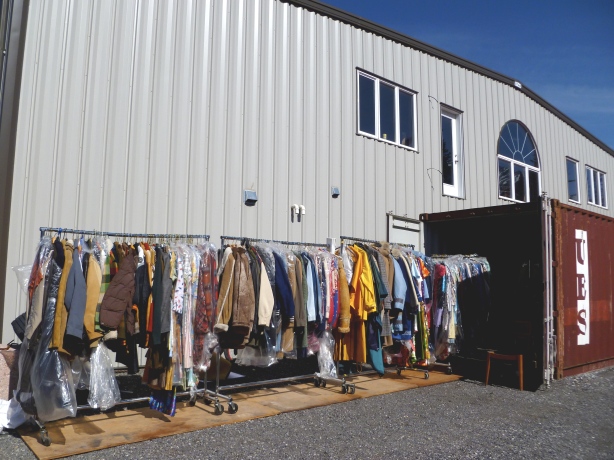 After digging out what was needed, Jeff asked me, “Have I ever taken you to Exshaw Beach?”.  NO!!!!  NEVER!!!  I’ve been to Exshaw how many time laboring over the shipping container – but of course, NO I’ve never been to the beach!!!  A lightbulb came on – I went beserk!  “Oh, I get it!!!  You married me because because I’m a minority!!!  I’m small + strong + all I do is work every weekend + never complain!!!  You knew you would never have to take me anywhere fun on weekends, + you’d never hear an utter of dissatisfaction!!!” I screeched.  So, Exshaw Beach we went.

Jeff was going to take me down another trail, but we were abruptly stopped by this sign: 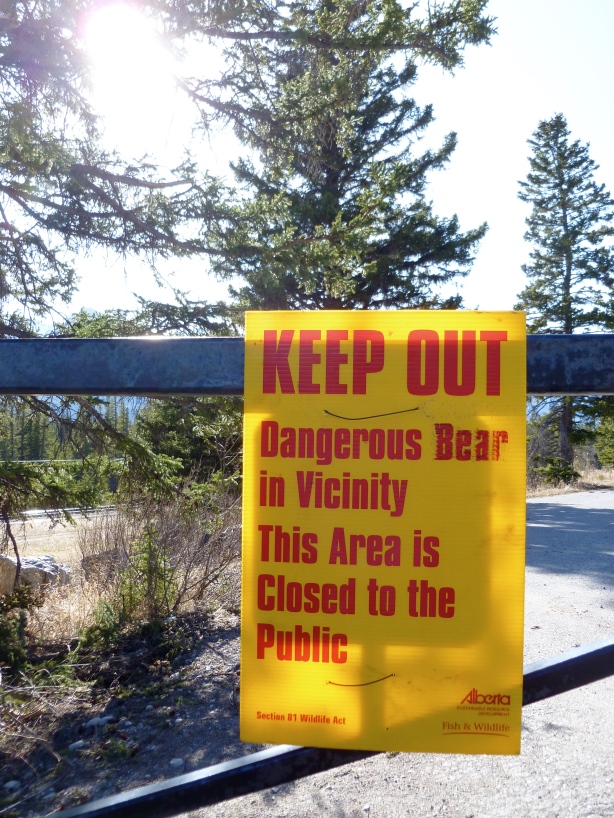 Oh no thank you, sir!  I am DEFINITELY not interested in being mauled by any sort of bear, be it grizzly, brown, black or panda!!!  Yikes!  Get me outta there, pronto hombres!  Rapido, rapido!!! 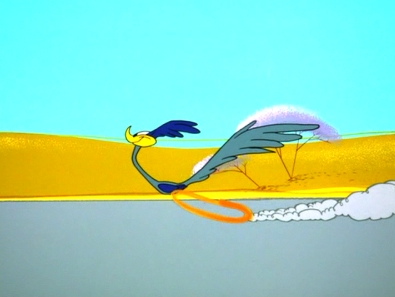 Well friends, this post ended up being longer in content than I expected, so stay tuned to your screen for more upcoming weekend antics from yours truly!!!  Woot woot!!!!