Hands down, the best hairstyle Jeff was ever given in a salon in his life.  You’ve got to see it to believe it!

Over the weekend Jeff + I went to go get much needed haircuts at our Japanese salon.  We only get our hair cut at Japanese salons because frankly they always get it right + have been less expensive than so-so cuts we’ve gotten in the past that are twice the price.  It’s not like Jeff has baffling mystery hair – it’s thick, curly + sometimes frizzy, but most non-Japanese stylists freak out + never cut it right!

Our salon has a high turnover rate because they employ staff straight from Japan who are on work visas.  Thus, it’s like a rotating Japanese stylist wheel!  But it doesn’t matter, because they take meticulous notes about your hair on index cards (so Japanese!) + every different stylist is always exceptional!!!

I always bring reference photos for Jeff’s hair.  I bring Vincent Gallo’s pictures because he seems to have the same texture as Jeff’s.

If you don’t know who Vincent Gallo is, he’s an actor/director/musician that mostly stars in indie films.  All the hip Japanese male hair stylists know who he is + give an enthusiastic thumbs up when I bring the picture!

They sat Jeff + I side by side as we were getting our cuts.  Jeff’s stylist looked really psyched to be working on Jeff’s hair + was really into it.  Cut, cut, cut.  Then, he busted out the hairdryer.  Usually, this is when they bring out the curls, but Jeff’s hair looked like… 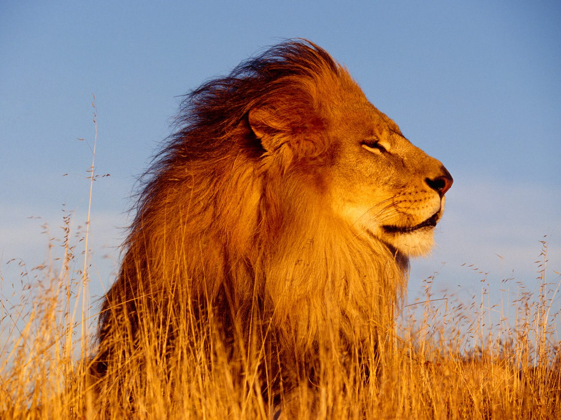 THEN, the stylist plugged in a CURLING IRON!!!!  Jeff + I both looked at each other like:

What the heck is going on???  Jeff’s stylist looked happy, working away, doing his magic.  Hum, hum, hum.  So self satisfied!

When we walked out I could not believe my eyes!!!  OMG it was too good to be true!!!  I could not stop laughing!  BWAHAHAHAA!!!! 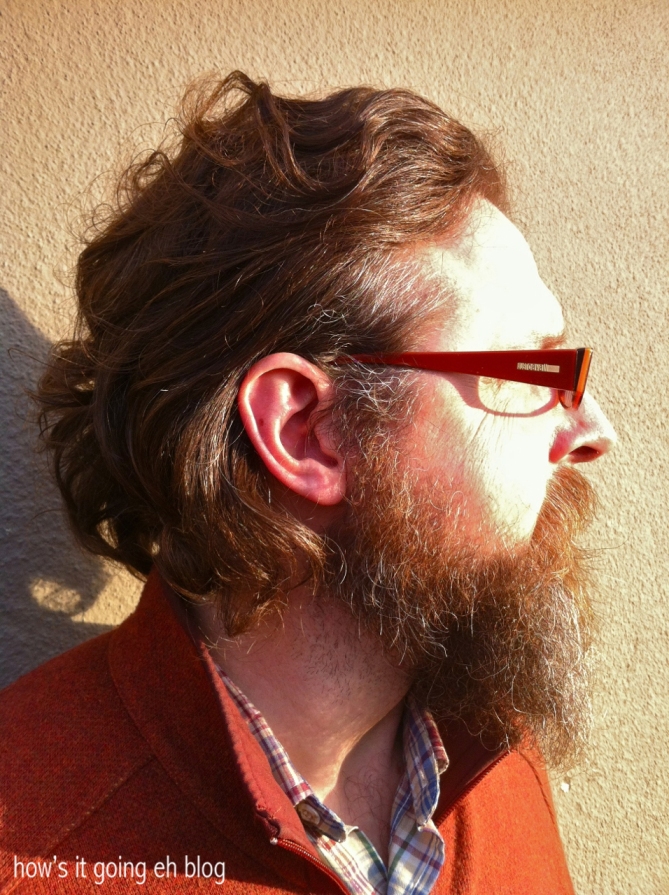 I wanted to dress him up in a velvet suit, a cravat + give him a glass of white wine + do a photo shoot of him standing by a fancy mantle of a fireplace with maybe a greyhound lying at his feet!!! 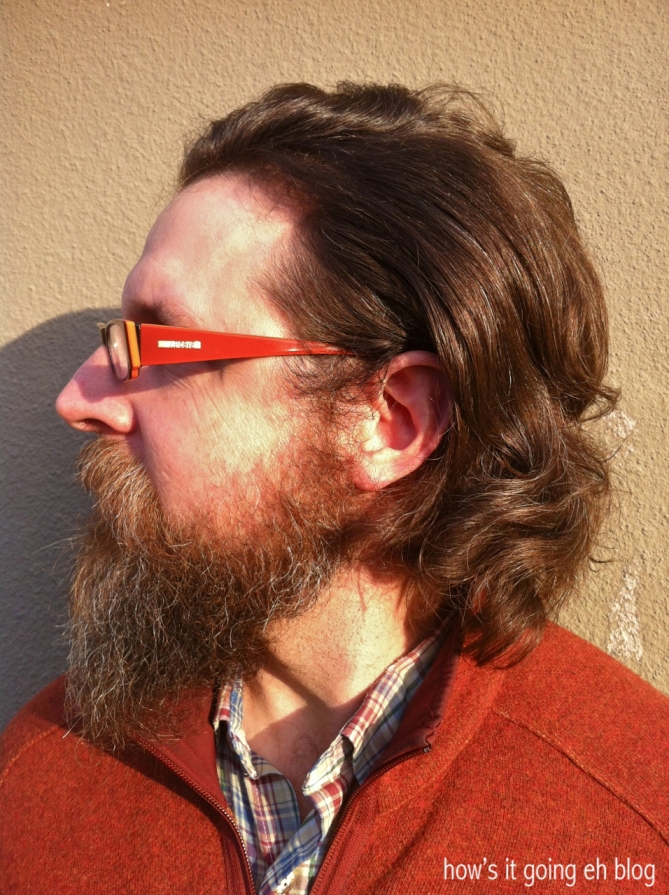 What’s even better it that the sweet stylist told Jeff that if he has plans to go to a Christmas party, he needs to come to the salon to get his hair curled!

I had to share Jeff’s hair amazingness photos with friends + my Korean buddy Debbie said it was as if this:

…had a baby they would produce Jeff.

We ran errands around town + that man confidently ROCKED that hairstyle ALL DAMN DAY!!!  It gave me a huge grin every time I looked at him.  There are a ton of Asians in Vancouver.  None of them batted an eye at Jeff’s styled do, but one older white guy at the bank saw Jeff walk in + went:

Such a classic reaction.

Don’t worry y’all, it’s a great cut + the stylist did an amazing job as usual.  I’m tempted to have Jeff go back + then I’ll stage that photo shoot like I said…