Mission BC, have you ever been there?  If it wasn’t for the fact that Jeff was working there, I don’t know if I’d ever have a reason to go there.

Let me tell you, I encountered a lot of randomness in Mission.  Part of the central Fraser Valley + situated an hour drive east of Vancouver, it doesn’t really have much of a draw for tourists.  But I loved that about Mission!  I just wandered + rooted around to see what all I could find!

Mission Sniper Pool Hall???  What the heck is that?!  Only snipers shoot pool here?  It was Easter weekend + was closed so I couldn’t go in + confirm.  Random.

Lots of junky junk stores selling everything AND the kitchen sink! 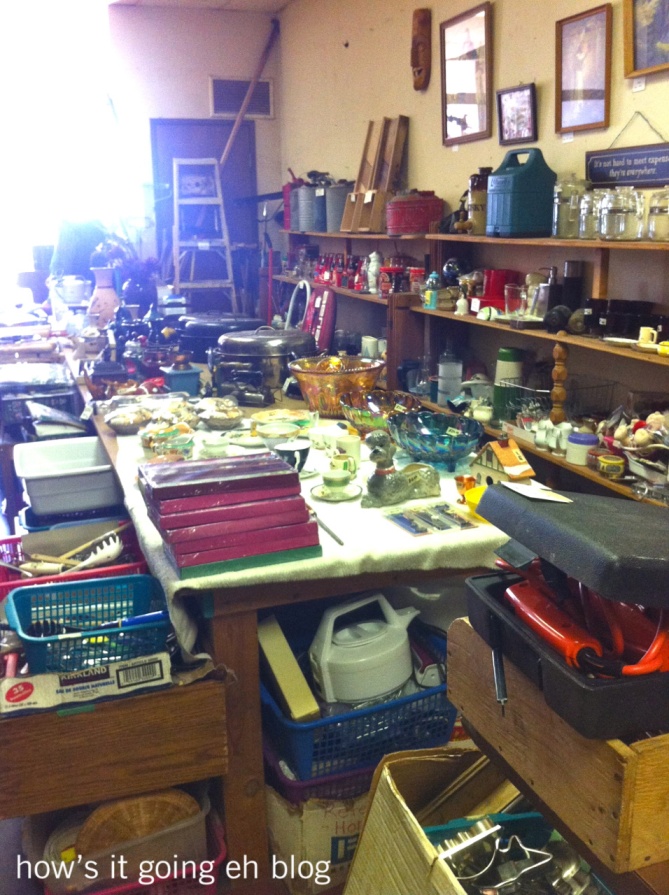 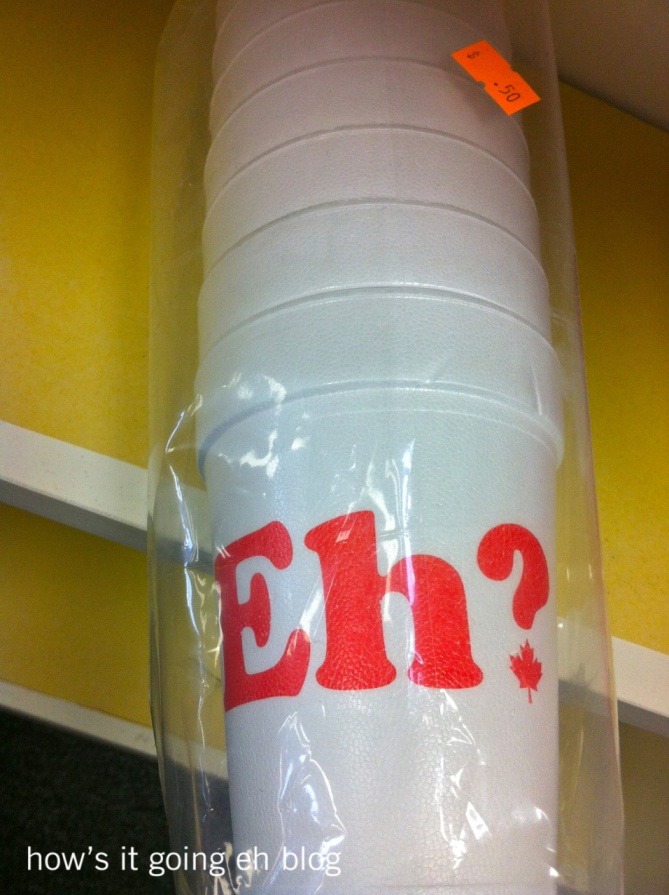 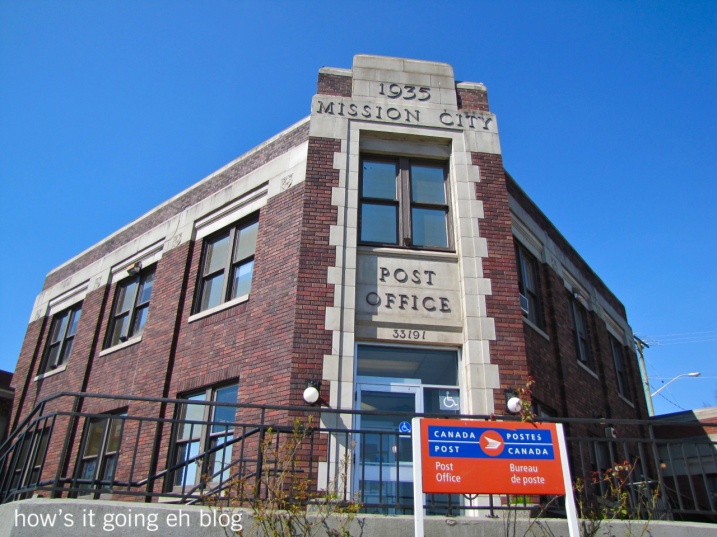 One of the biggest attractions in Mission?  The Stave Falls Powerhouse.  Building started in 1909, it employed much of the community + brought power to British Columbia + even into the United States.

It had pretty cool hands-on displays to play with that demonstrate the production of energy. 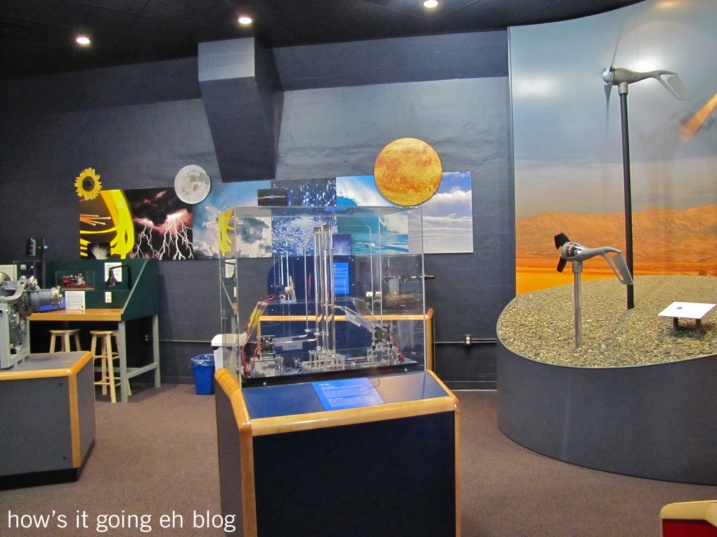 There were some large pieces of machinery, man!

A cool room of appliances that used electricity to speed up the laborious chores of the early 1900’s housewife. 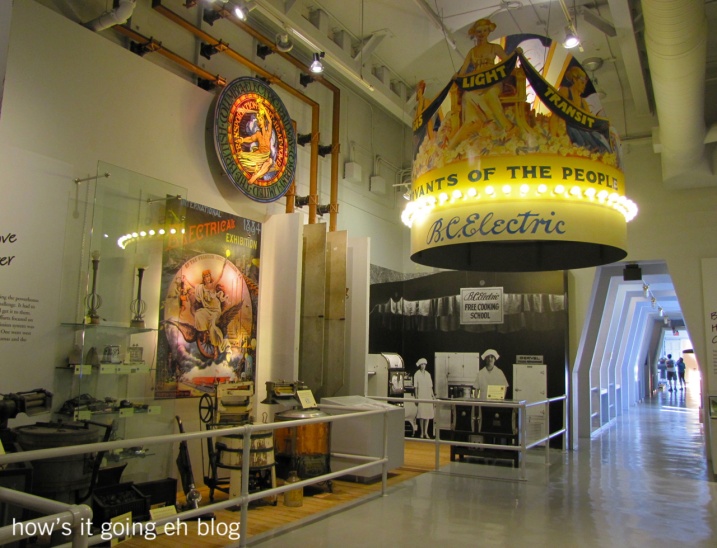 Did y’all know that Linda Ronstadt’s grandpa was an inventor?  Random!

Oh yeah + I guess when you live in Mission, the Powerhouse is THE place to have a birthday party???

I would be lying if I didn’t mention that Mission was a little rough around the edges.  But I enjoyed exploring + finding some gems!

Our hotel didn’t have a fridge so I’d fill the sink with ice + stick some beers in for Jeff.  Hey!  What’s better than an ice cold beer after a 16 hour work day?! 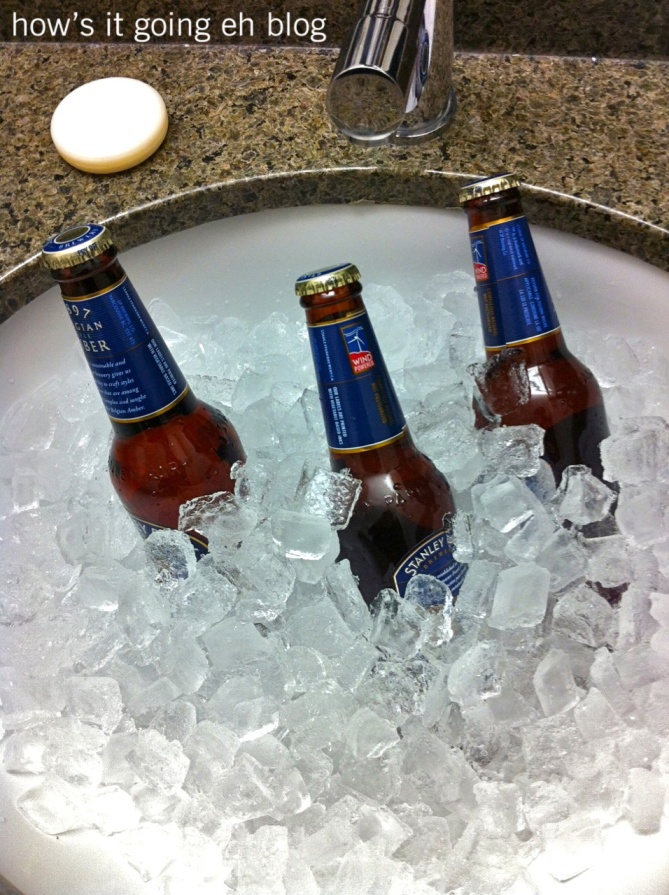