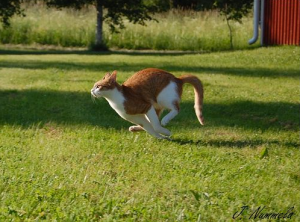 I LOVE RUNNING!  It’s been 5 weeks since I decided to get back on the road again + let me tell you, I feel a world of a difference!

At first when I started out, it was slow going.  I was pretty much like, “This sucks” because I was consistently running last year + dropped it once I came to Canada.  It’s hard when you have to start from zero + work your way back into it ALL OVER AGAIN!  But that was nobody’s fault but my own, so I was going to go for it!!!  Not to mention my first 5k is coming up in a couple of weeks!  Click here to read my post about my decision to start running again + my training schedule.

Things were jiggling, there was some junk in my trunk that caused me to keep looking behind me as I was running, thinking maybe some sort of animal had latched onto my back + was the explanation for this odd sensation!  Seriously! 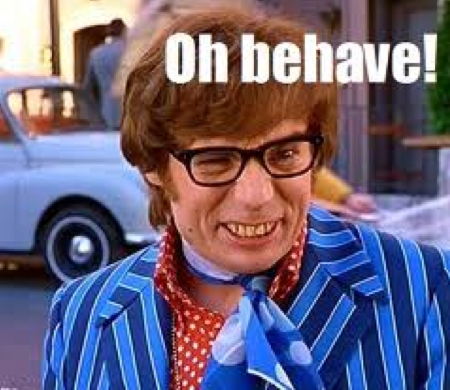 Thank god for my 5k Runner: 0 to 5k Run Training app!  It has been pacing me to make sure I don’t go too hard or too fast.  Sometimes that is a mistake that new runners make.  That can cause injury or major fatigue, which is a surefire way to turn a newbie off from running.  For real, homies. 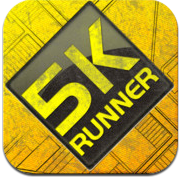 The app had me walking + running at short intervals in the beginning.  Gradually over the weeks, the running times have been increased.  And you know what?  I’ve been feeling like a songbird on the first day of spring, y’all! 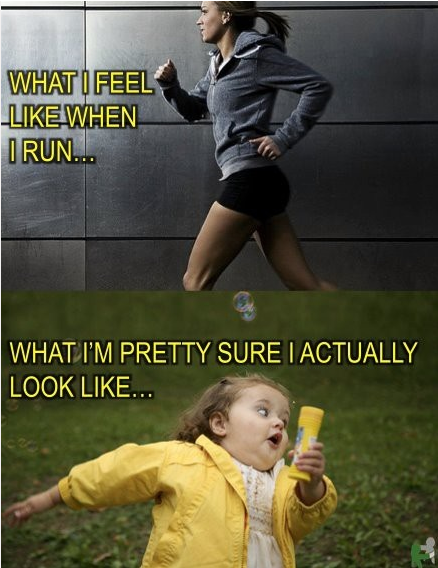 I love it.  All that matters is how it makes you feel!  Before I started running again, I never really thought that I was feeling somber or moderately morose, Edgar Allan Poe style: 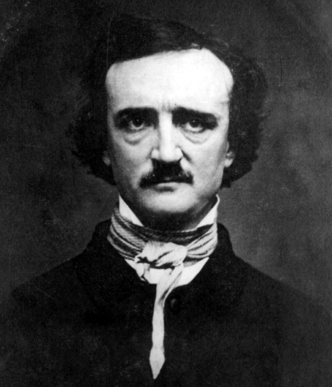 But now that I’ve been running regularly, I feel like this: 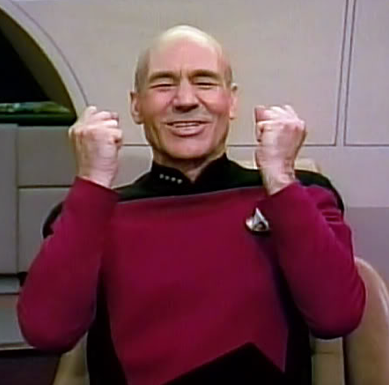 Also, now that I’ve got a routine going, it’s forced me to get outside in the gloomy, rainy, windy Vancouver weather + GET WET!!!  I had been avoiding it like a cat avoiding a bath. 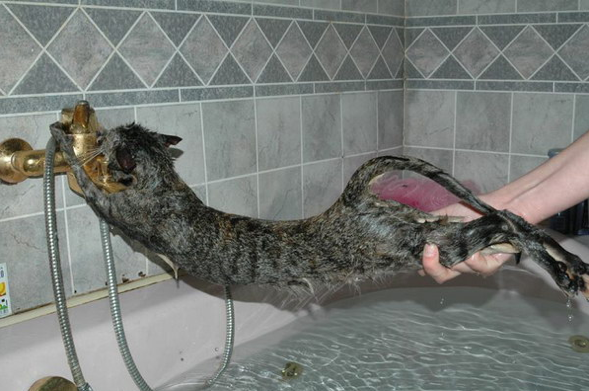 That’s because I’m a spoiled Southern Californian who didn’t have a concept of weather.  Rain = you just don’t go outside!!!  Well now, I can’t live my life in Vancouver like that!  That’d mean I wouldn’t go outside for 8 months of the year!  That’s looney tunes.

Now I love running in the rain!  It makes me feel ALIIIIIIIVE!!!  The rain pelting you in the face, the wind going against you!  I love being out in the elements!  Sometimes I just want to bellow out, “RELEASE THE KRAKEN!!!!”. 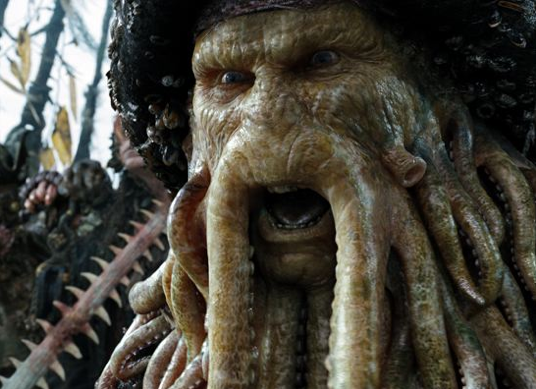 But I always restrain myself for fear of startling + completely freaking out the few solitary walkers enjoying the quiet, moody solace of the rain.  Running has made me appreciate this wet Pacific Northwest weather by getting all up in it’s face!!!  Bring it on, weather!!!  IS THAT ALL YOU GOT?! 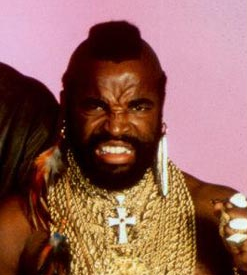 Not to mention I’ve actually been able to find my waistline again.  Oh hello, you!  There you are!  I thought I’ve lost you!  And my clothes have been fitting ever so slightly looser.

So if you are wavering about whether or not to pick up running, I’m telling you to get on your sneakers + step out the door!  Take it slowly at first + you WILL see results!  Your outlook will be that much shinier!!!!  It’s all worth it!  HAPPY RUNNING!