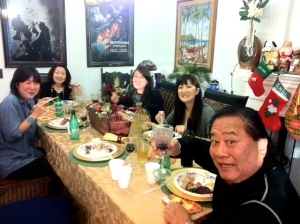 1)Martin Frobisher searching for the Northwest Passage, built a settlement in 1578 + gave thanks for their arrival in a strange land

3)Celebration of the end of the Seven Years’ War in 1763, when the French handed Halifax over to the British

There are a heck of a lot more reasons to celebrate Thanksgiving in Canada than in the United States.  We just have our Pilgrims.

Anyway, Thanksgiving is a very big deal in the Nishino household.  The Nishinos have a lot to be thankful for.  And we like to eat.  A lot.  My mom loves to have people over who’s families live far away.  So my gal pal Debbie + Kaori (a regular fixture at Nishino holidays) were also in attendance.  Look at my mom’s face!!!  She gets SO PSYCHED!!!  She love being surrounded by lots + lots of people.  It’s like her cocaine. 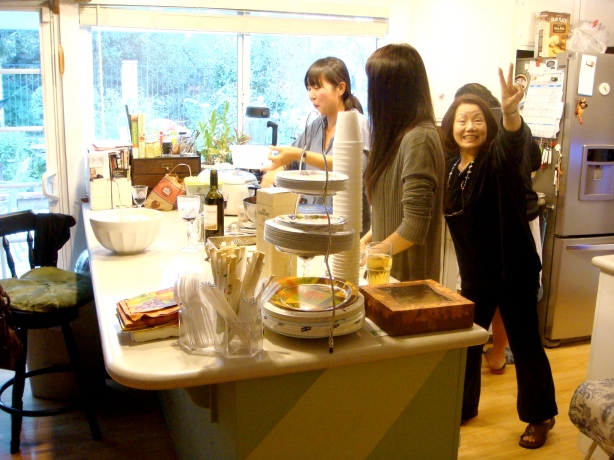 I was looking through my mom’s recipe collection + I found these: 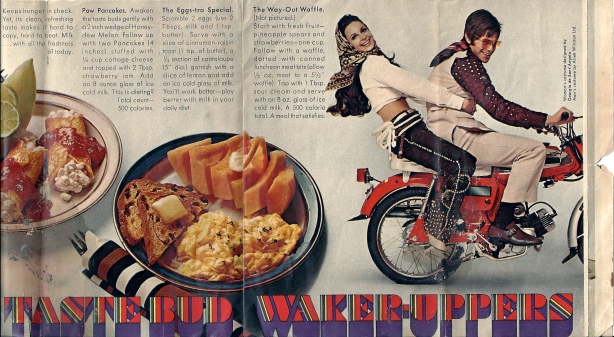 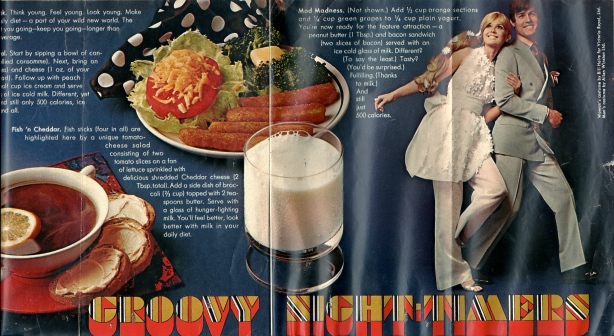 They’re from the late 60’s, y’all!!!  Way-out Waffles!  Mod Madness!!!  I asked my mom, “These don’t look used at all.  I bet you’ve never made these recipes + didn’t even realize they were in here.”  “Nope.” she replied.  My mom is the opposite of the stereotypical Japanese housewife.  She’s a terrible cook + can never follow recipes.  Once I tried something she made for dinner + was like, “BLECH!!!!  Why is this so sugary?!”.  This is when she realized that she had read the recipe wrong + used sugar instead of salt.  Yep.  It’s true. 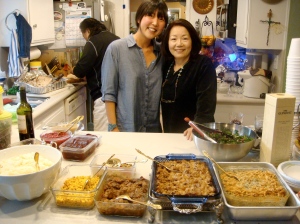 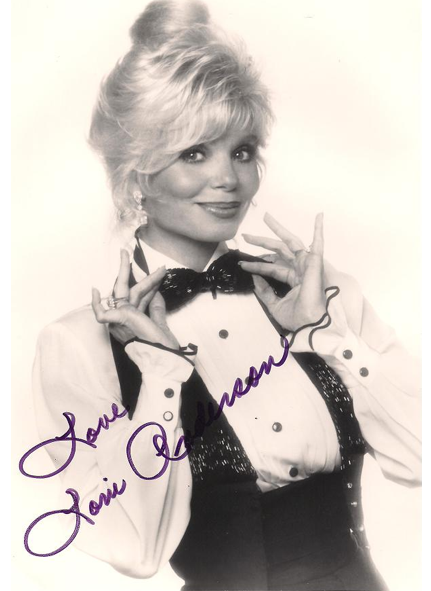 We do have one family tradition.  My mom makes Loni Anderson’s stuffing every year.  Do you guys remember Loni Anderson?  She was on that sitcom, “WKRP in Cincinnati”!!!  AND she was once married to Burt Reynolds!!!!  Late 70’s power couple!!!!!  Loni Anderson is very special to us, + I will pass on the tradition at my Thanksgiving dinners + make her delicious stuffing.  I am thankful for Loni. 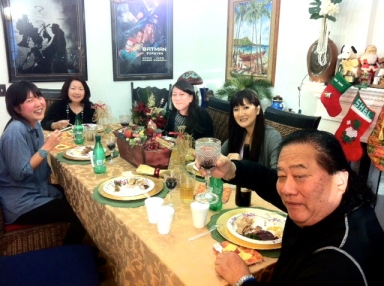 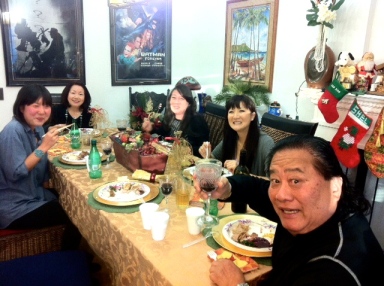 Family photo #2.  Debbie was like, “What are you trying to do?  Make your dad look crazy?”.  And everyone cracked up.  My poor dad. 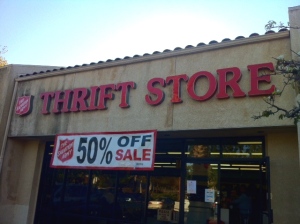 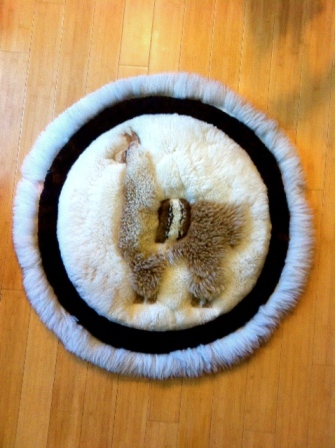 Look at this beautiful alpaca rug!  It’s incredibly sooooft!!!!  I also found a vintage Geoffrey Beene blouse, a spa robe + a tie dye night shirt.  All for $24!!!  My mom scored a desk + I found Debbie a vintage preppy wool blazer in amazing condition + a cute Banana Republic shirt!!!  What a fun holiday!!!  Now, it’s back to packing my condo….yuck.