People ask me often how Jeff + I keep in touch, considering our entire relationship has been long distance + still is.  It sucks.  But we’ve never experienced anything else, so to us it’s sort of normal.  I miss him all the live long day, but I pretend that he’s “on location” + psych myself out that way.

In the beginning, when we first started dating, we would just text + email.  Then, we graduated to buying phone cards + skyping.  It all sounds so archaic now!  Here’s pictures we texted to each other during our respective holidays 2009.

Can you see I’m trying to convey a sense of, “Hey, don’t I look fun?”.  I look a little uncomfortable doing it.  My friends had to force me to take this picture + send it to Jeff.  We had met at the end of November, so at this time I was still trying to woooooo him with my charms. 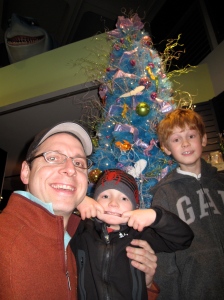 Jeff’s 2009 holiday photo to me with Matt + Tobin.  Don’t they look so little?!  Isn’t it crazy how fast kids grow up?!  What do you guys think?  Jeff better with or without a moustache???  With, of course!!!!  That’s the answer!!!  Mother Jean would definitely NOT agree!!!!  My mom LOVES his moustache because she thinks it’s macho.

Sorry, I always get distracted on the subject of men with moustaches.  Ok, carrying on.  Jeff + I would also email photos of what we had been up to in our separate lives.

Here’s Jeff bowling.  This was when his facial hair evolved into this weird Wolverine style.  I was like, “What the heck is going on with that hair on his face?”.  But it was too new in the relationship for me to say that.  Now, I’d be like, “Yo, do something about that.  It’s weird!”

So weird.  I don’t even know what inspired him shave like that.  I should maybe ask him.

Hugh Jackman as Wolverine.  So hot.  I love me some Hugh Jackman.  Distracted again.  Sorry.

Here was me at the San Juan Capistrano mission.  In the picture I was probably trying to convey, “Hey, I enjoy California history. And aviator sunglasses”.

Once Jeff got an IPhone that revolutionized our long distance relationship.  We basically FaceTime almost every day, if our work schedules allow it.  Seeing your significant other’s face while talking is very important in my book.  I’m no couples therapist, but in my opinion it is a huge deal.  Some other vital tools for being in two different countries is to get the Whatsapp + Viber apps.  My techy savvy friend Kim has a boyfriend who travels out of the country often for work + she was aghast that I didn’t have them.  They use up data on your phone, not minutes.  So you can basically text, send pictures + talk for free if you have a wirelss connection or 3G connection.  My sucky AT+T plan only lets me send 100 texts to Canada a month.  Lame-o!!!!  These two apps are a must for long distance relationships!!!!  If you + your guy/gal have smart phones, get these apps stat!!!!  http://www.whatsapp.com/  http://www.viber.com/

We also send a picture of ourselves every day to each other. 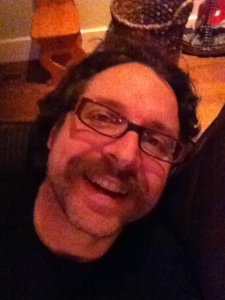 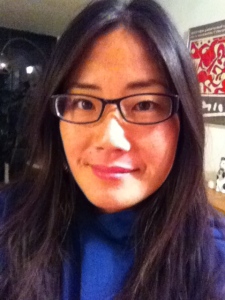 I can’t WAIT to live in the same country + under the same roof with Jeff!!!!!  It’s getting really old, y’all.  I really hope our immigration paperwork gets processed without any delays or complications.  And no, we haven’t turned it in yet.  😦  Jeff is coming to visit for Remembrance Day ( a memorial day observed in Commonwealth countries to remember the members of their armed forces who have died in the line of duty since World War I) + we’re going to put our heads together + work on it because I think I have all the documents I need now.  Come to think of it, I flew to Calgary on Remembrance Day in 2009 for work + that’s when I met Jeff!!!!!!!!!  Wow, I just realized that because when we landed all the Canadians were wearing red poppies + I thought, “Oh how nice the Canadians are with their red flower pins.”.  I had no idea what they were for, I just thought they were cute.  The red remembrance poppy is a symbol of Remembrance Day, due to the poem in “Flanders Fields”. These poppies bloomed across some of the worst battlefields of Flanders in World War I, + red color represents the blood spilled in the war.  This is probably going to be on my citizenship test!!!  One question, down!